The Labrador is one of the best all-round dogs in the world. Not only used for retrieving game, he has also made his mark in the world of assistance dogs and as a sniffer dog for drug and arms detection. It is popularly thought that he originated on the coast of Newfoundland, where fishermen were seen to use a dog of similar appearance to retrieve fish.

An excellent water dog, his weather-resistant coat and unique tail, likened to that of an otter because of its shape, emphasise this trait. A real gentleman, he adores children and has a kind and loving nature and a confident air. The big city is not really his scene; a bit of a country squire at heart, he comes into his own in rural surroundings.

Comparatively speaking, the Labrador is not a very old breed: its breed club was formed in 1916 and the Yellow Labrador Club founded in 1925. It was in field trialing that the Labrador found early fame, having been originally introduced to Great Britain in the late 1800s by Col Peter Hawker and the Earl of Malmesbury. It was a dog called Malmesbury Tramp that was described by Lorna, Countess Howe, as one of the 'tap roots' of the modern Labrador. 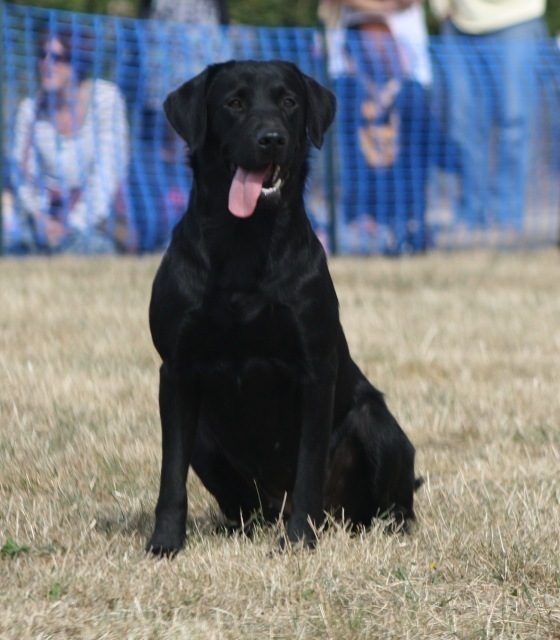