The tallest of all the Spaniels, the Irish Water Spaniel is a breed of great antiquity. He delights in water and is an admirable and enthusiastic retriever. He derives considerable intelligence from the Poodle, which has obviously played a significant part in his ancestry. Although tall, he is always well balanced. A dark liver in colour, his coat is composed of dense, tight ringlets, which cover every bit of him except his muzzle, the front of his neck and the major portion of his tail.

The Irish Water Spaniel is something of an enigma: although in Britain he is shown as a Spaniel, he works in field trials as a retriever. The breed attracted attention when show classes were first put on for him at Birmingham in 1862.

He is blessed with an affectionate disposition, and a distinct sense of humour. He is not a big eater for his size, and makes both a good worker in the field, especially for a wildfowler, and a lovable family dog, revelling in all the exercise that is on offer.

There is also information available from the Irish Water Spaniel Association 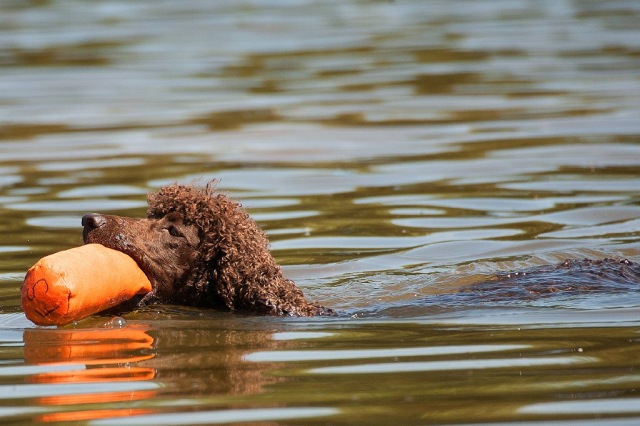 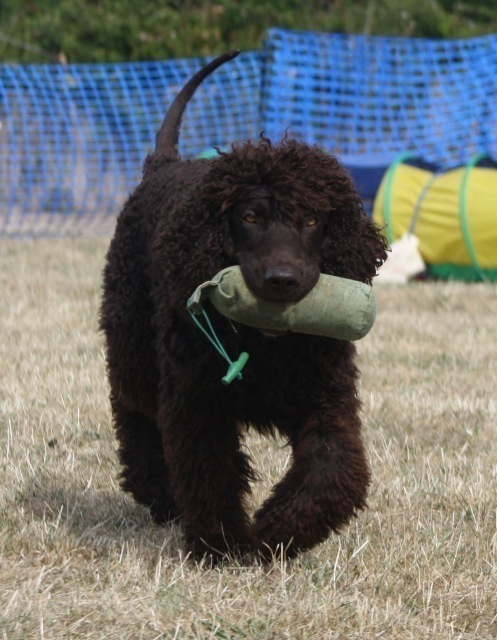